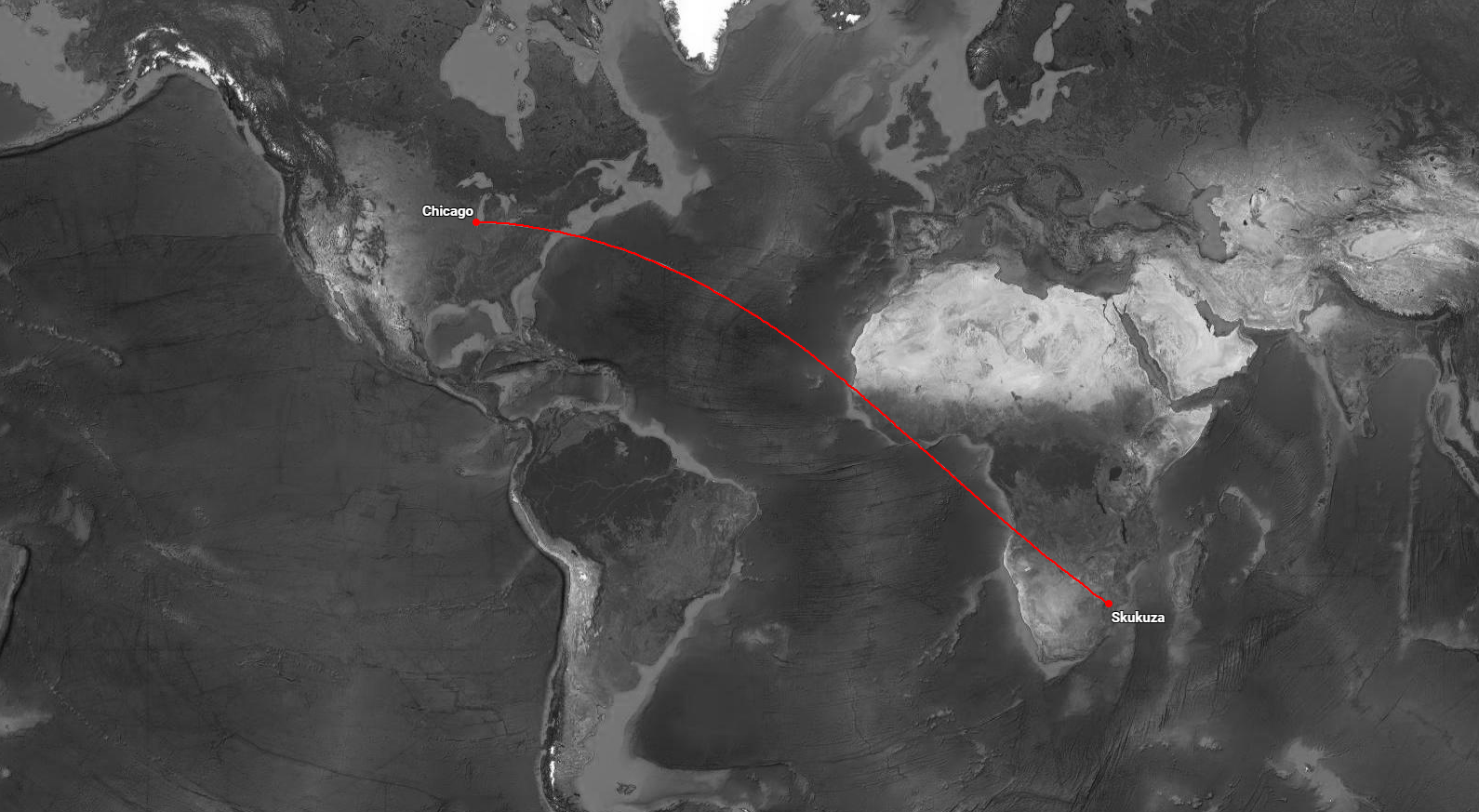 While on a safari in Africa, a fully vaccinated family of three contracted COVID-19 and developed symptoms, requiring a prompt evacuation to the United States.

Covac Global received a call from a member who reported feeling ill with COVID-like symptoms while on safari in Kruger National Park with his wife and son. Our in-house medical team provided medical support and symptom management. Overnight the wife and son developed fevers and the next day all three COVID-19 tests came back positive.

While testing was underway, Covac Global was working in the background to coordinate the arrival of our preferred aeromedical assets in the region. With all three family members COVID-19 positive and experiencing symptoms, it was essential to transport them together as safely and quickly as possible to their home in Chicago. In less than 24 hours, Covac Global had arranged for a long-range air ambulance with a crew of one nurse and one critical care paramedic to depart from Kruger International Airport and transport them directly back to Chicago. After arriving on the ground, private ground transport took the members directly to their home. Within 51 hours of informing Covac Global of worrying symptoms, our members had been privately and safely transported back to their home in the United States avoiding hospitalization and quarantine far from home in South Africa. 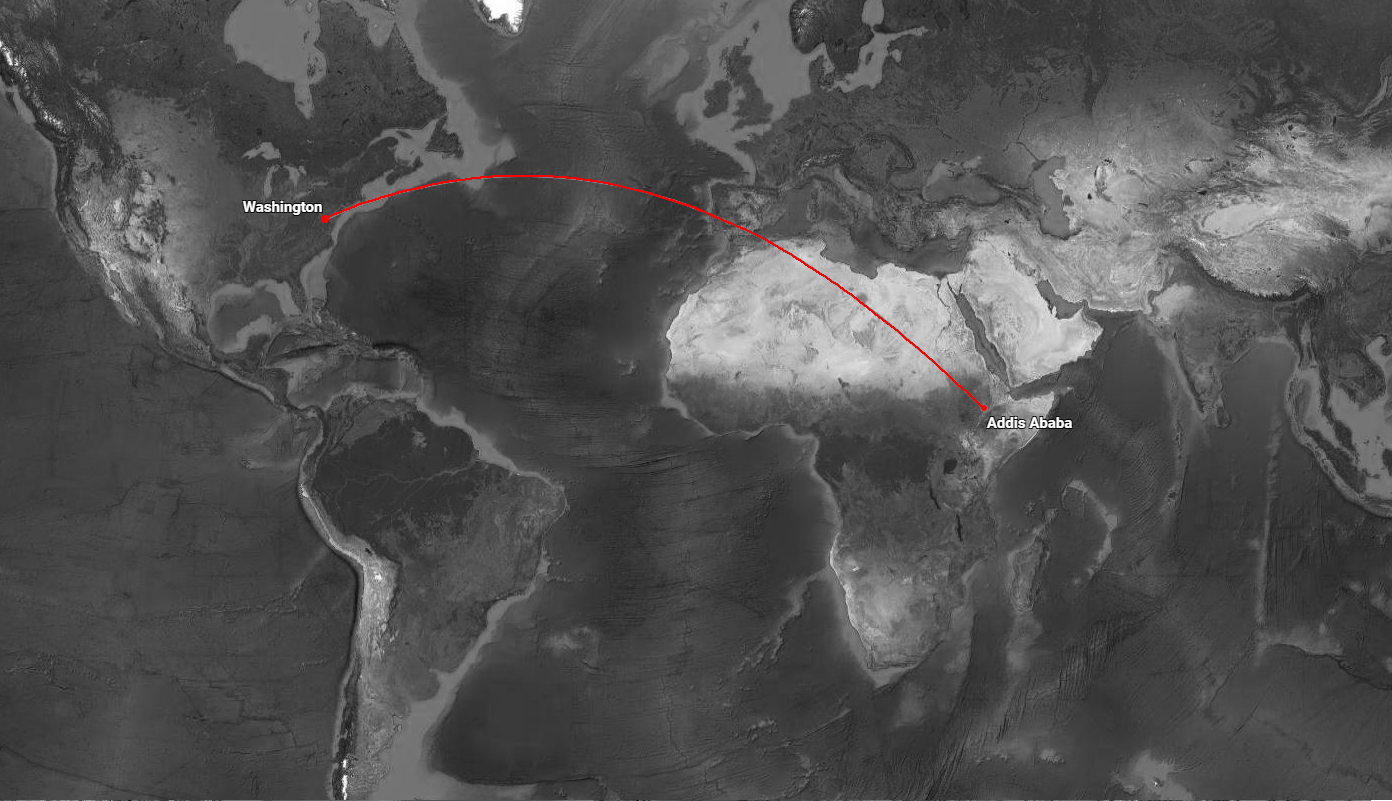 Staff member for an international nongovernmental organization becomes critically ill with COVID-19 while with daughter in Ethiopia.

Covac Global received a call from a global NGO requesting emergency evacuation for one of their expatriate staff members living with his daughter in Addis Ababa. The patient was hospitalized with Covid-19 and required medical attention for the duration of his flight back to Washington, D.C. During this time there was ongoing and escalating civil unrest in Ethiopia and a critical security situation was developing.

Considering the patient’s hospitalization and oxygen requirements, it was imperative to repatriate him to the United States as soon as possible. Within hours of the phone call Covac Global set-in motion an evacuation plan that included the mobilization of two long-range air ambulances, four flight crews, and two sets of critical care paramedics and respiratory therapists. Covac Global’s operation team set to work obtaining the necessary landing permits and required overflight permits from the Egyptian and Sudanese governments. The patient’s increasing care needs prompted the Covac Global operations team to take additional action to ensure the patient was admitted into the highest level of care near his home in Washington D.C. Covac Global worked directly at the highest levels to secure him admission to George Washington University’s Critical Care department upon arrival.

Once exit and flyover permits were obtained, Covac Global’s aircraft arrived in Addis Ababa and rushed the patient via ground ambulance to the waiting aircraft. The aircraft then departed for Ireland where it rendezvoused with another air ambulance for a wing-to-wing transfer. The transfer was complete in 10 minutes, and the patient and his daughter proceeded to Washington D.C. Just 8 hours later, the aircraft arrived at Dulles International airport where a ground ambulance was awaiting to transport them directly to GWU hospital for admission. 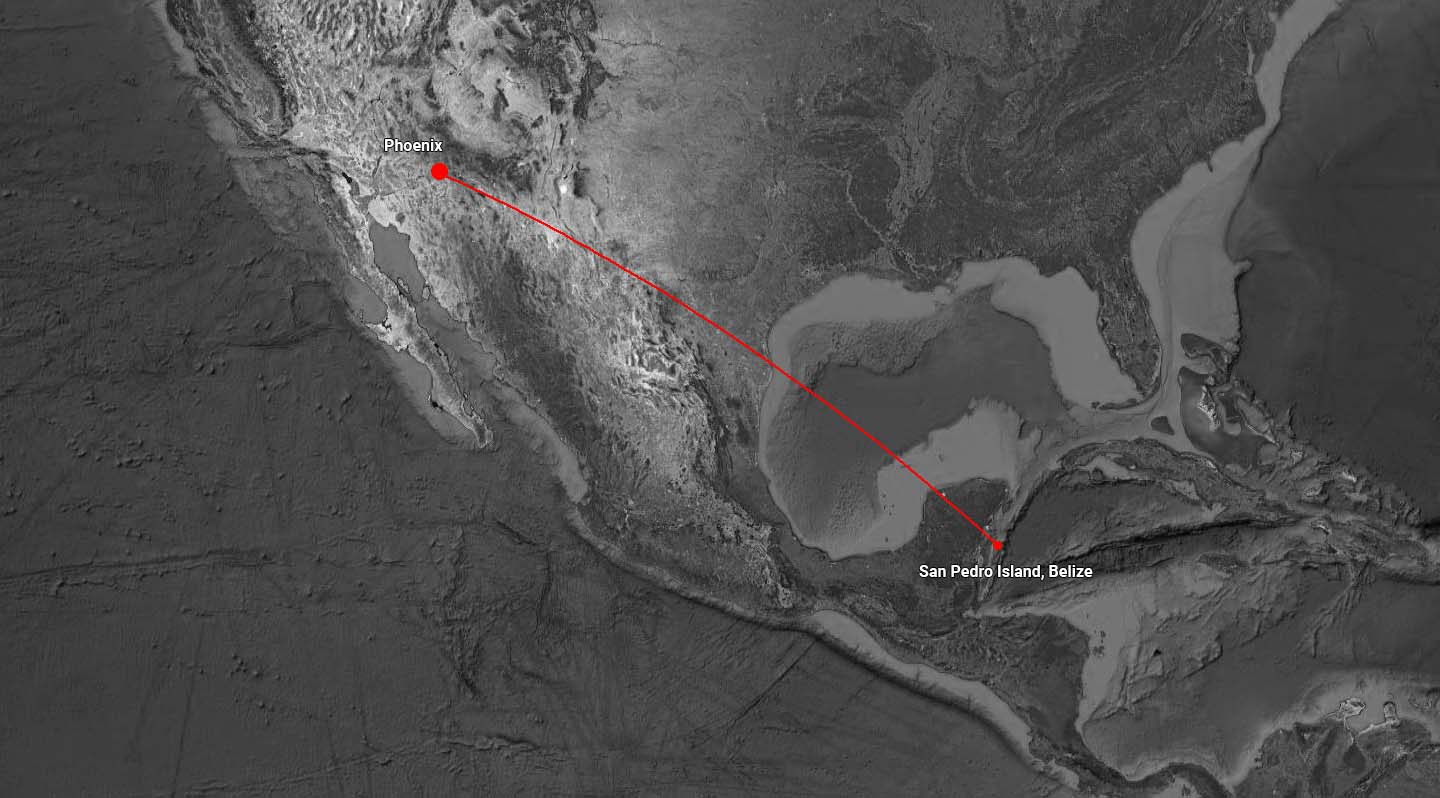 Two Covac Global members become ill and test positive for COVID-19 while vacationing in the Caribbean Island of San Pedro, triggering an evacuation from the island and back to Arizona.

Immediately upon contact and confirmation of the location of the members, Covac Global assessed the evacuation logistics from the Island of San Pedro and mobilized both rotor-wing and fixed wing assets for the evacuation. An aeromedical jet was deployed to Belize City, and a rescue helicopter was sent from Belize City directly to the members’ hotel in San Pedro. The members were extracted via medical helicopter at their hotel’s courtyard and flew them off the island to the air ambulance in Belize City that was prepped for their arrival. The members were then flown directly to Phoenix and taken home via private car to quarantine in their own homes. 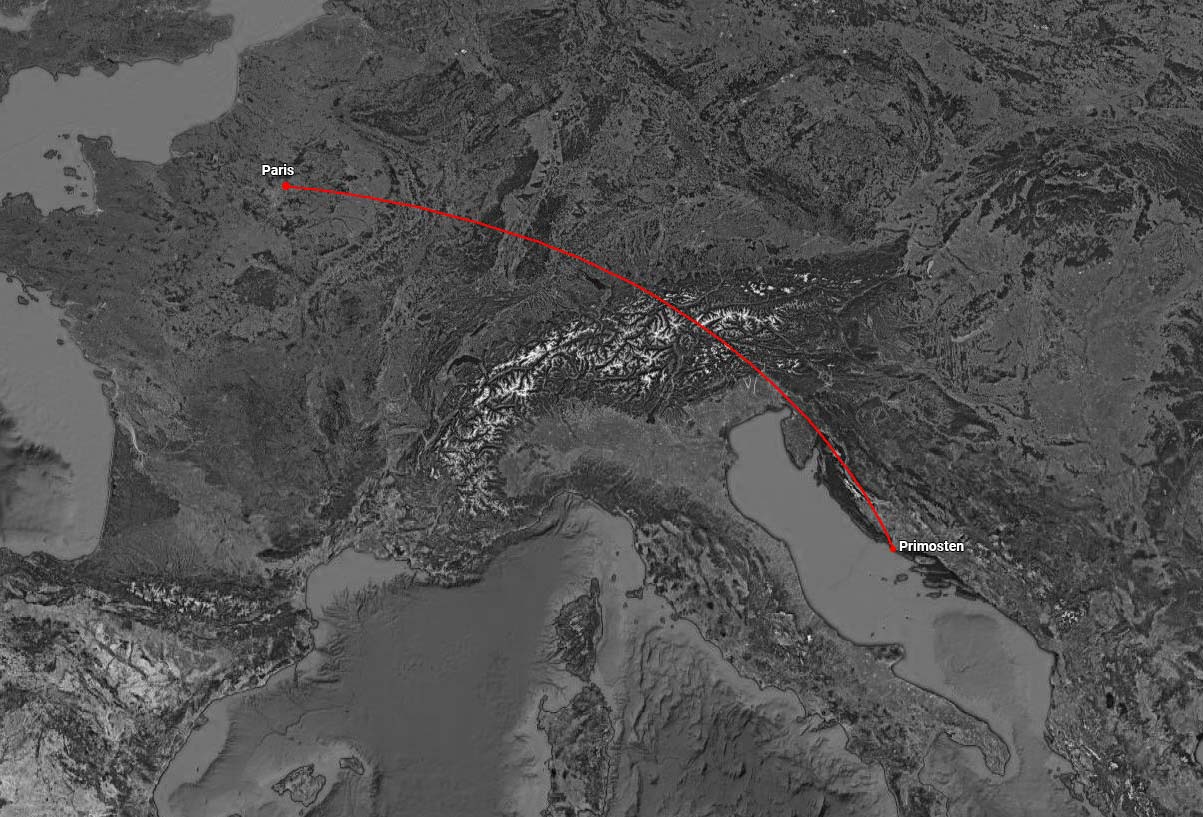 Private yacht off the coast of Croatia

Child with severe ear infection requires evacuation to home hospital in France for a higher level of care.

A family from Paris on vacation in the Adriatic contacted the medical evacuation company with whom they had an active membership to request an evacuation for their infant daughter who was suffering from a severe ear infection. Upon hearing that this company could not provide an acceptable and timely solution to evacuate, the family contacted Covac Global.

Covac Global was informed by the family that their infant daughter had a rapidly worsening ear infection and she required specialized treatment at a hospital in their home city of Paris. The medical evacuation company the family had an existing membership with could not supply a charter aircraft for 24 hours, and it was essential that the family arrived in time for the admission window, which was only 10 hours away. After determining the location of the family, Covac Global operations teams secured a locally based charter aircraft and coordinated the transport of the family from the vessel at sea to the waiting aircraft. Once the family arrived at the private airport, the charter aircraft was given priority departure as a critical medical flight and the family was safely and quickly transported directly to a hospital in France.

REACH OUT DIRECTLY TO A MEMBER ASSOCIATE AT: